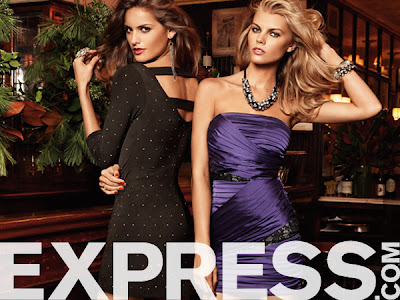 Maryna Linchuk is a Belarusian fashion model who has appeared on the covers of Italian and Portuguese Vogue Magazines. 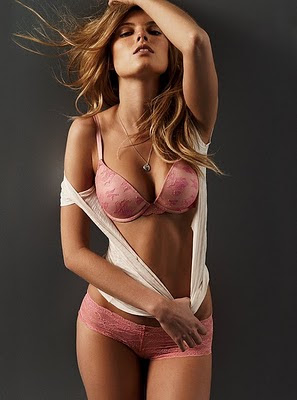 Maryna Linchuk has appeared in advertisements for Versace, Donna Karan, Dior, Gap, H&M, Kenneth Cole, Escada, and Dolce & Gabbana. Maryna Linchuk has walked in the 2008, 2009 and 2010 Victoria’s Secret fashion runway shows, as well as for designers Derek Lam, Givenchy, Gucci, and Michael Kors. It is important to note that Vogue Paris declared her one of the top 30 models of the 2000s. 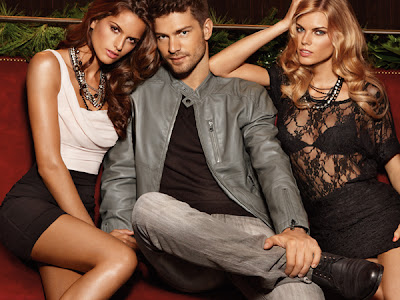 ZARZAR MODELS is one of the top female modeling agencies in the United States representing women in print editorials, high fashion runway, film, television commercials, and promotions. The agency has as partners fashion modeling agencies in major fashion cities such as Los Angeles, Beverly Hills, San Diego, San Francisco, Miami, New York, London, Paris, Milan, and Sao Paulo and recruits and represents models throughout the world through its global fashion and modeling network.